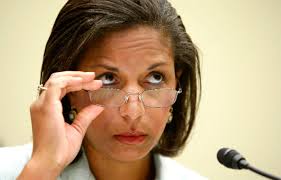 Robert Morgenthau, the legendary Manhattan District Attorney, used to have a framed Oliphant cartoon in his office. It comically depicted the attempt by the newly inaugurated President Nixon to fire Morgenthau, a Democrat, from his then position as U.S. Attorney of the Southern District of New York, arguably the most influential federal jurisdiction in the country. Morgenthau refused, until he was sure Nixon would replace him with someone who would be non-partisan and of a caliber that this office with its wide remit including Wall Street traditionally demands. The hilarious cartoon’s frames begin with a fiery Nixon giving a direct order to Morgenthau to leave and then transitions through succeeding frames after the D.A. refuses the president’s direct order, to the final frame that has Nixon finally begging him to leave.