Is China About to Dethrone the U.S. Dollar As The World’s Currency?

Polaris Opinion by Sarwar Kashmeri Is the U.S. Dollar’s Global Trade Dominance About To Be Dethroned by China? POLARIS-LIVE Tuesday 20 October 2020 1100 hours 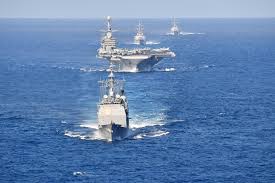 Can the U.S. and China coexist, yet not slide into hostilities. Can the two great powers navigate the Indo-Pacific shoals in a way that does not force their Asian neighbors to choose sides? That is destined to be the great game of the 21st Century. 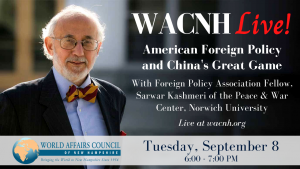 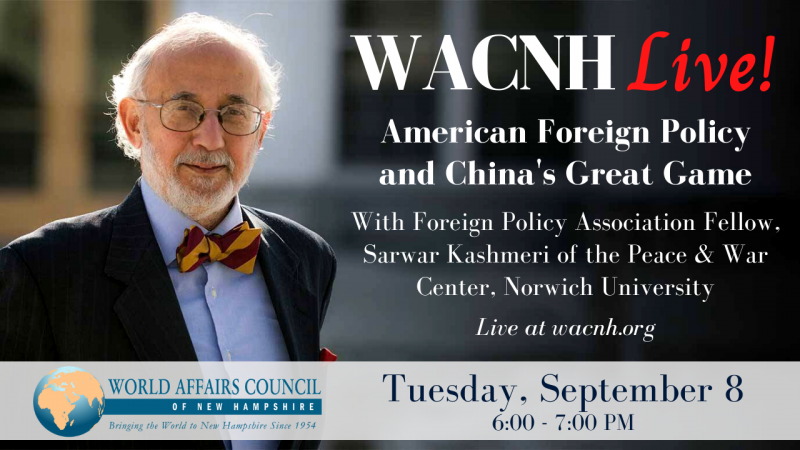 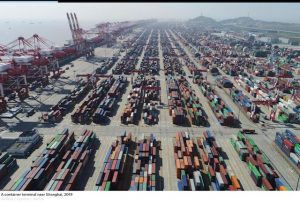 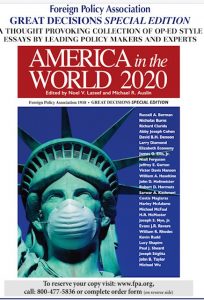 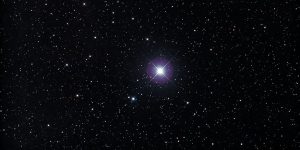